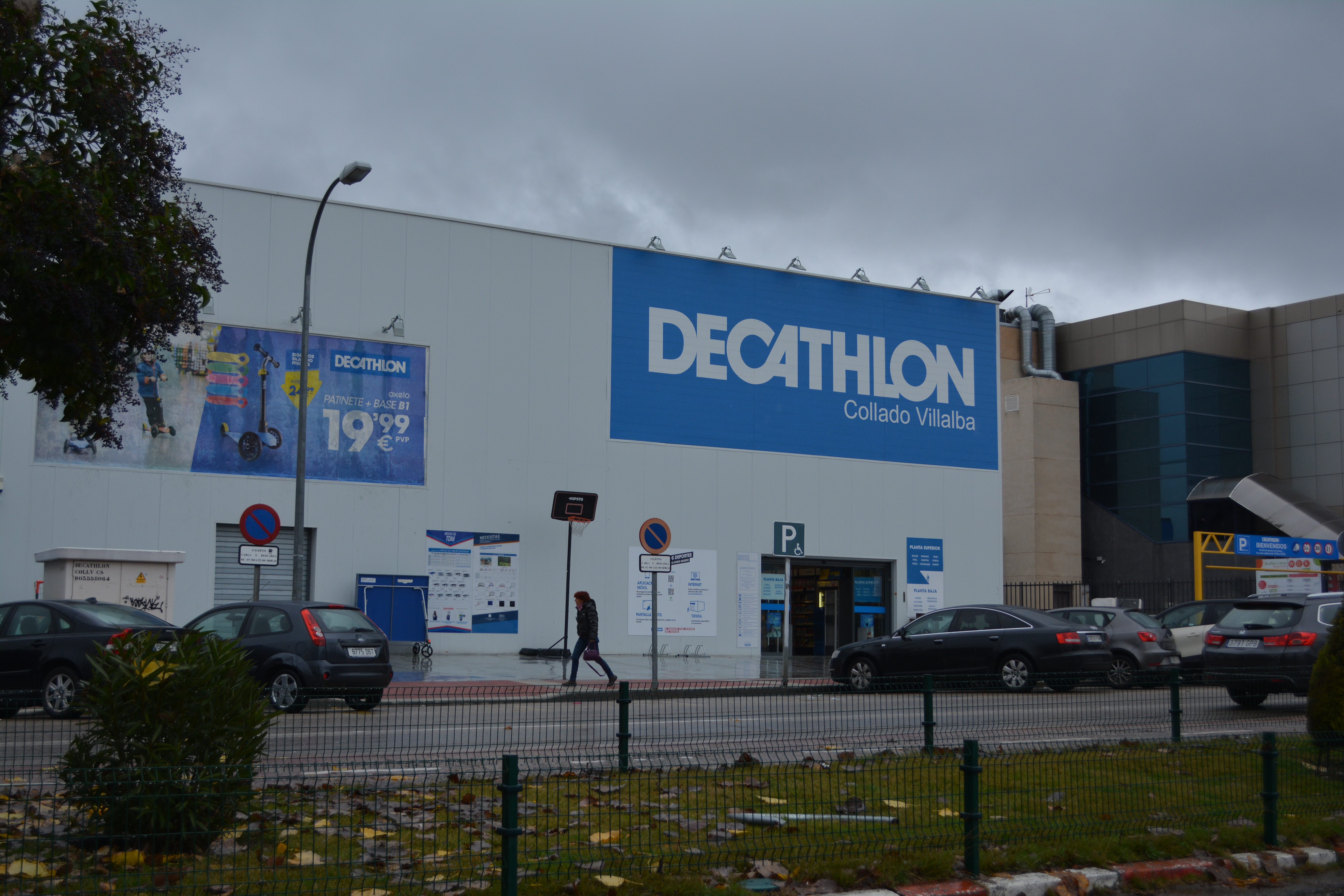 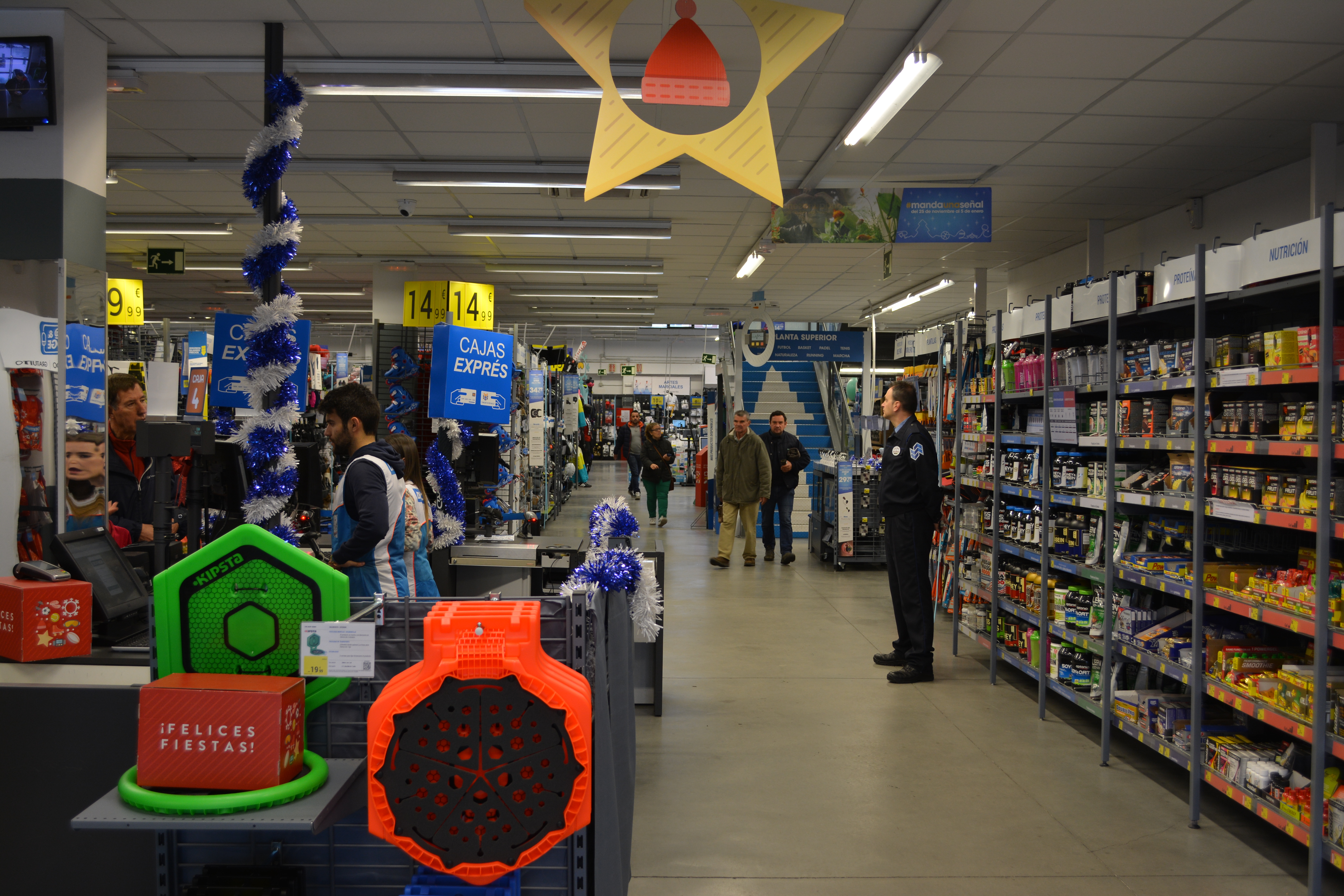 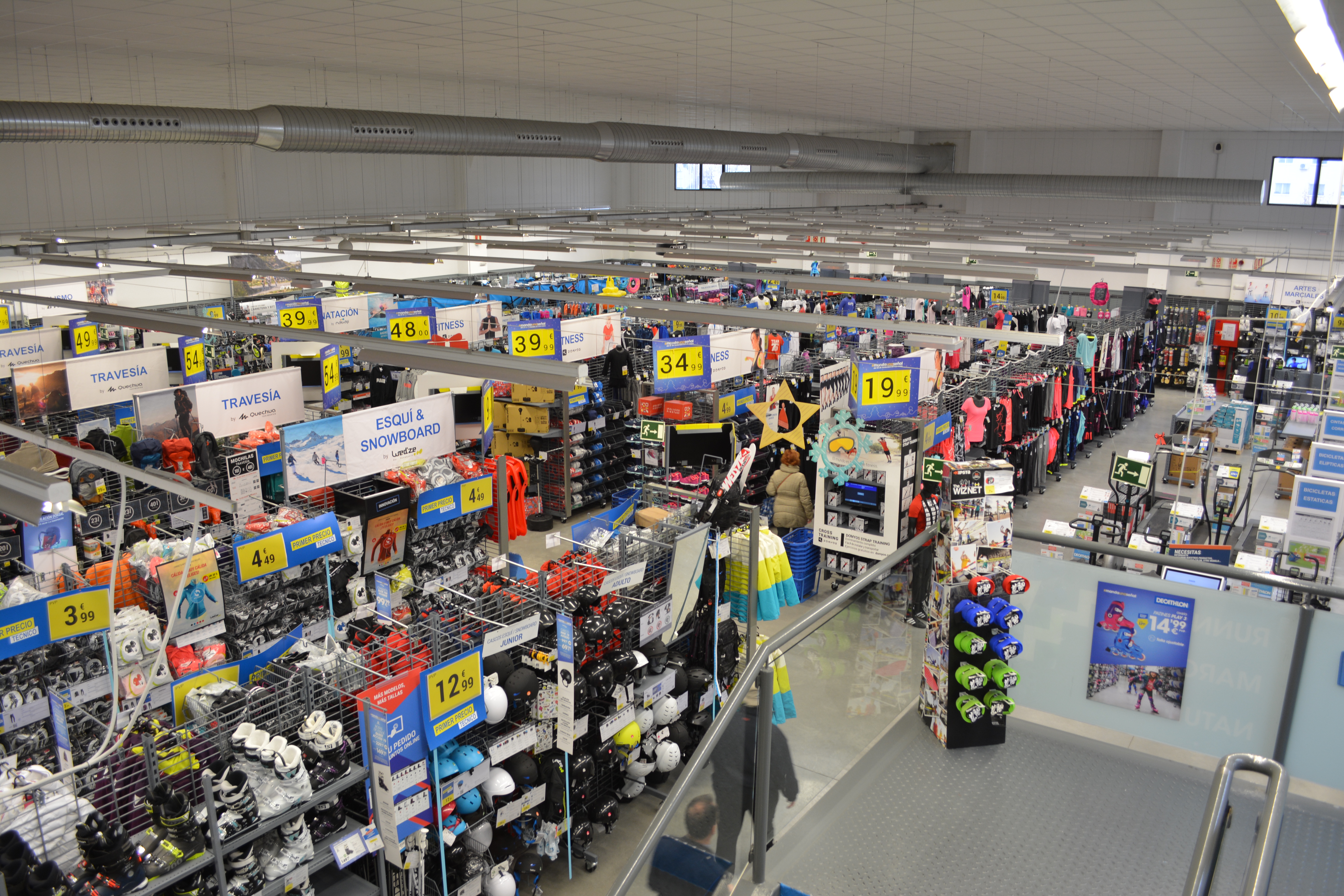 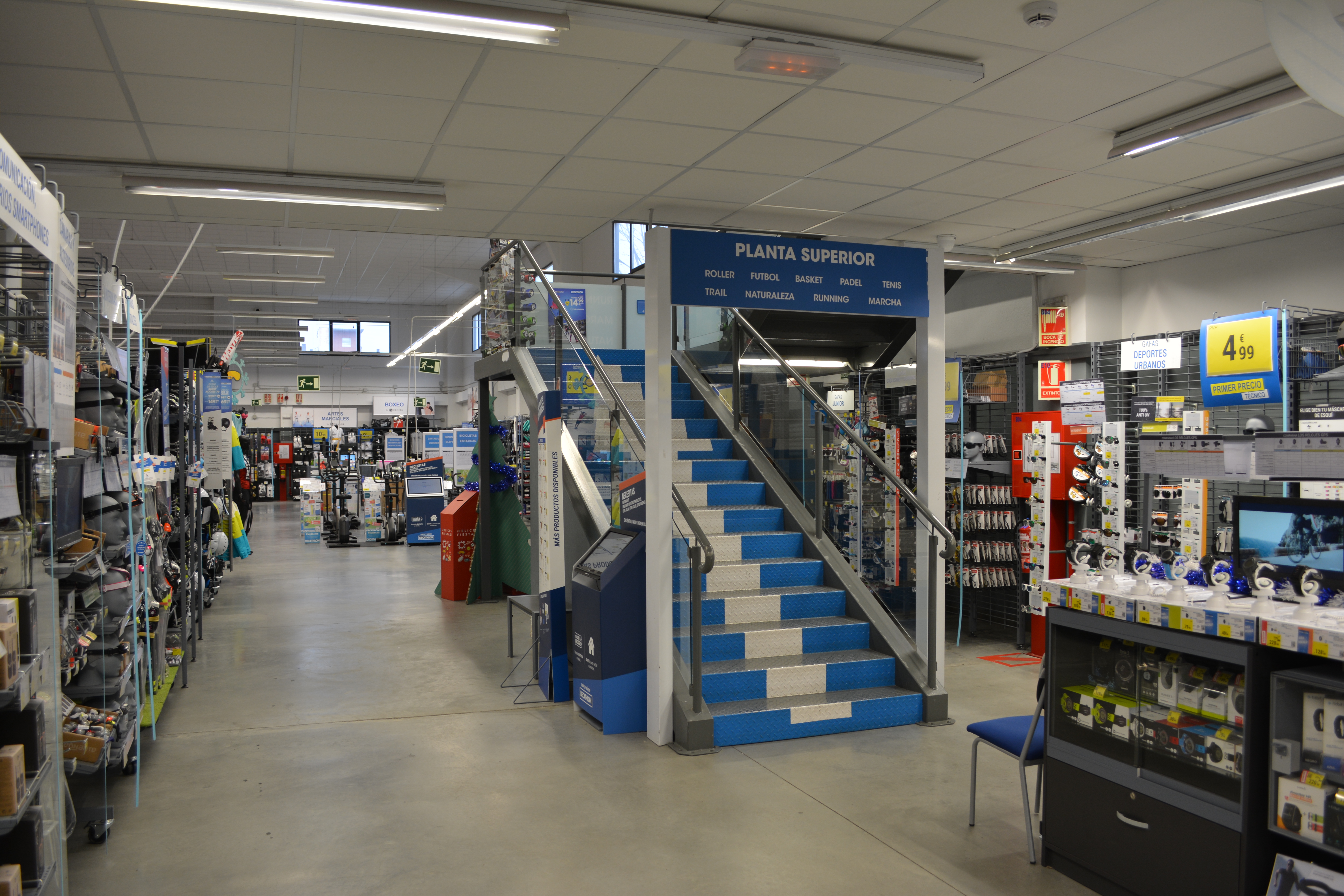 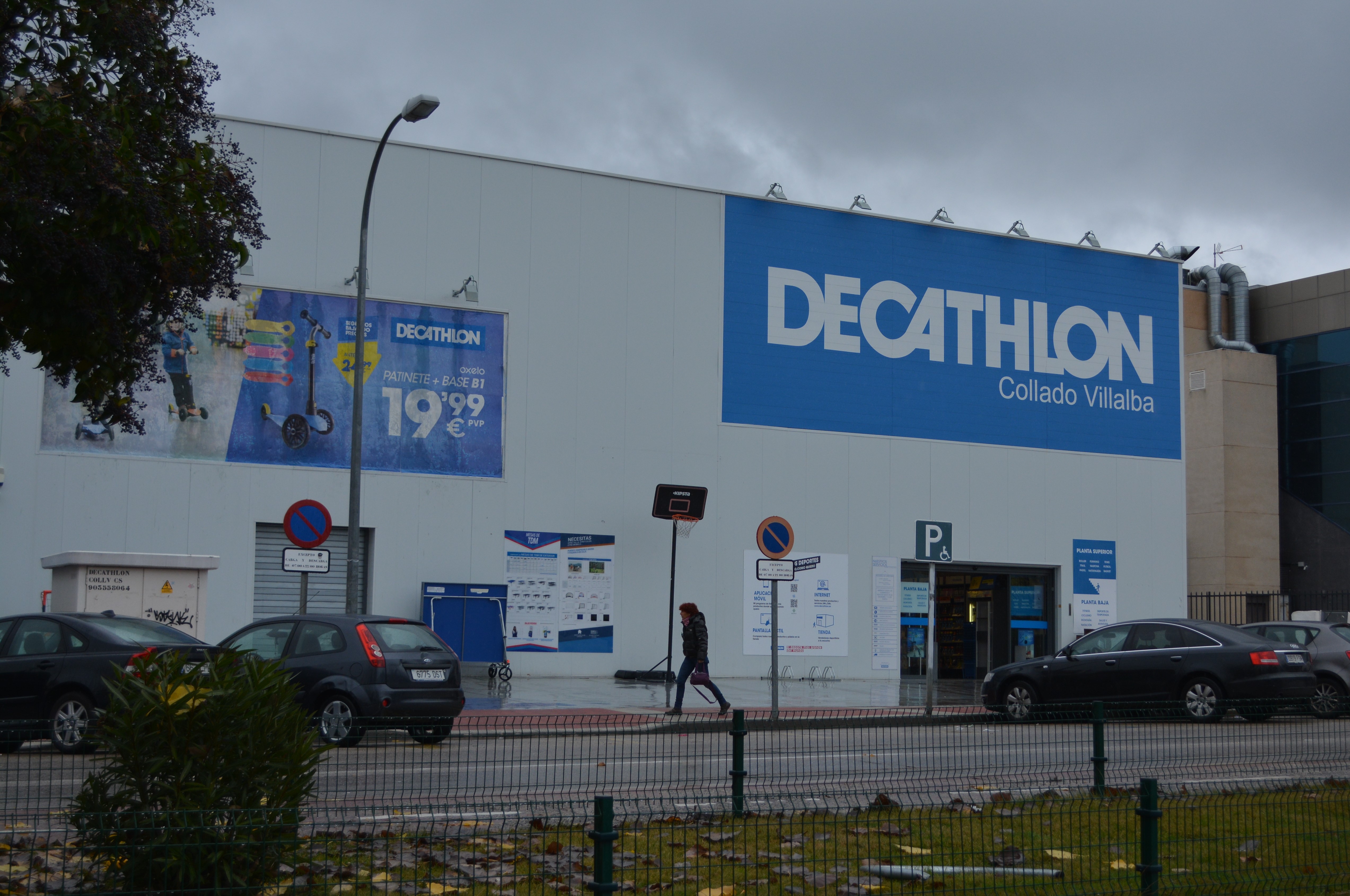 On September 2015, the French company Decathlon opened up a new floor in the Collado Villalba shop, a few kilometres North of Madrid. The store, which first opened in 2014, needed increasing the square footage to keep on offering a competitive service to its customers.

GMD Solutions was in charge of the engineering projects: Electricity (low-voltage and lighting), Fire Protection, HVAC (heating, ventilation and air conditioning) and architecture in collaboration with Arellano Arquitectos.

Located in Calle Rincón de las Heras, the store was 1.600m2 before works and included an unoccupied 1stfloor. GMD Solutions led all the works to remodel this unused area and increase the total store footage to 2000m2, increasing the public shopping area by more than 30%. Moreover, this refurbishment included new staff rooms for the store employees to organize more efficient group meetings as well as relax during breaks.

The Collado Villalba Decathlon is part of the Centro Comercial Los Valles, a comercial area incluing companies such as Lidl, Carrefour, Zara. This shopping centre is the most important of the city, attracting customers from the all over the Northern Madrid area.

Among the works of this project, the following may be of particular interest:

It can also be noted that the access to the 1st floor is now possible using metallic stairs with a daily capacity flow of 5.000 persons.

It is the 2nd Project GMD Solutions developed for Decathlon, after the building of the Ciudad Real store. We also worked with the luxury retail company Hugo Boss in the refurbishement of the Marbella and Madrid store.