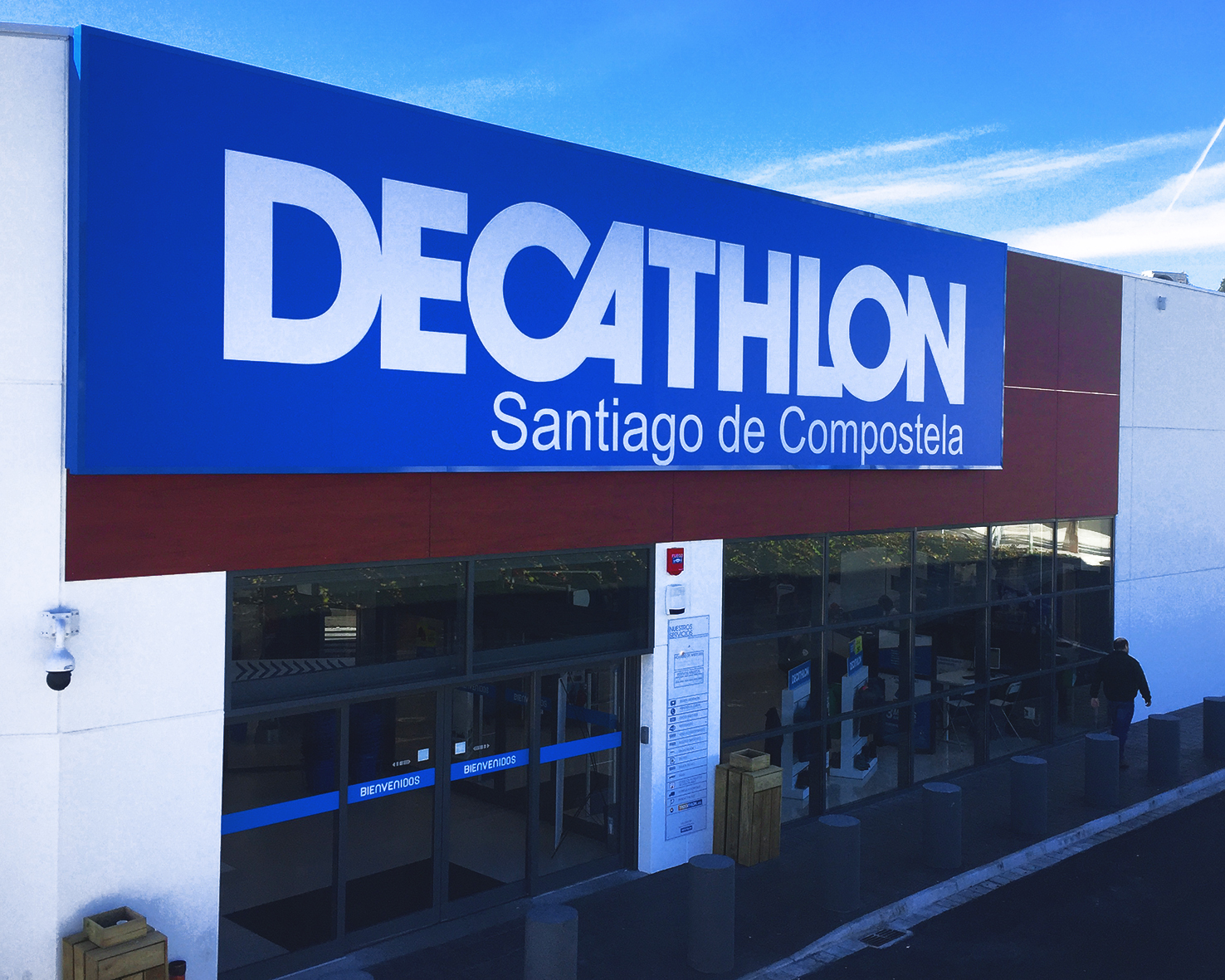 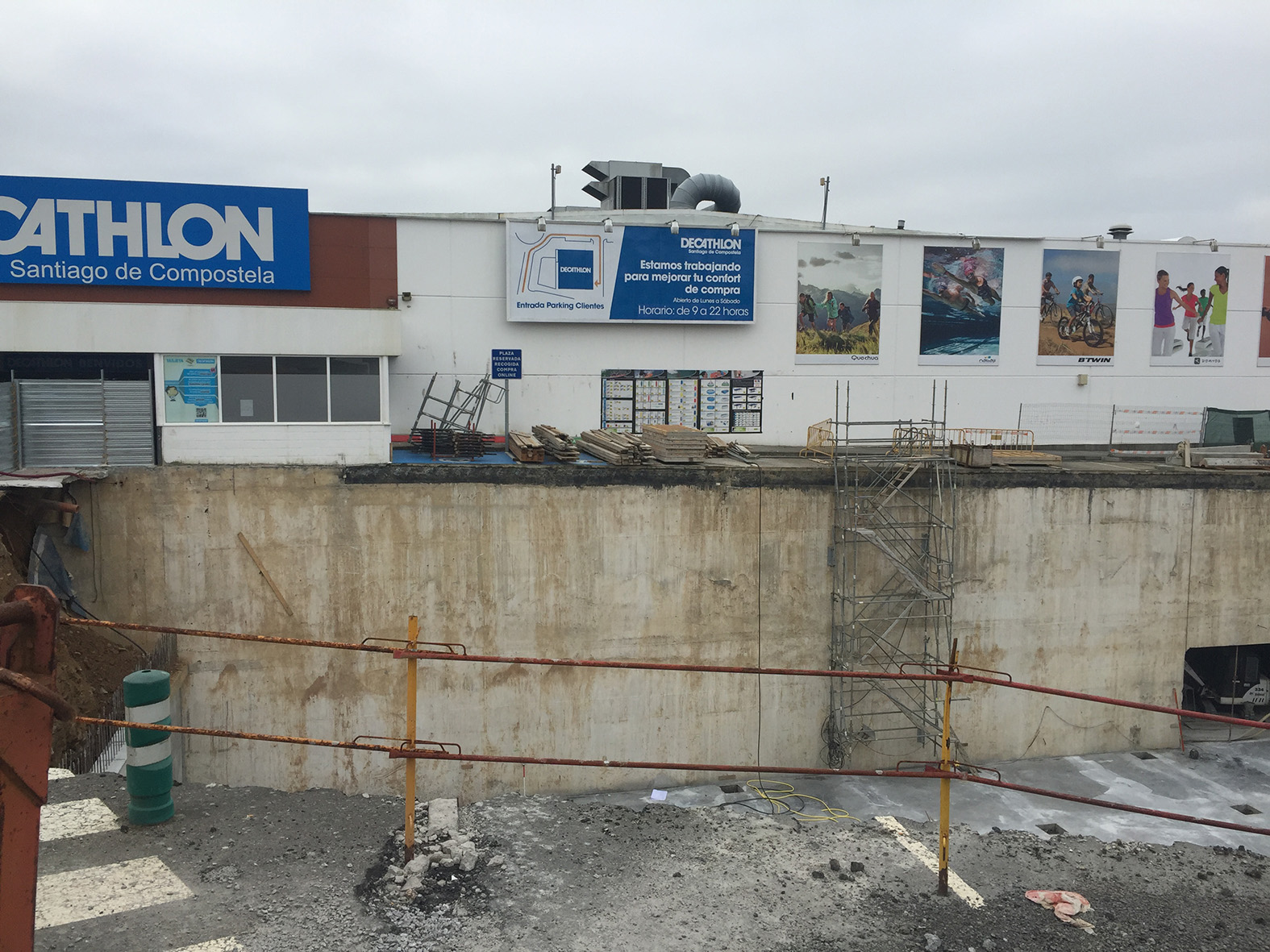 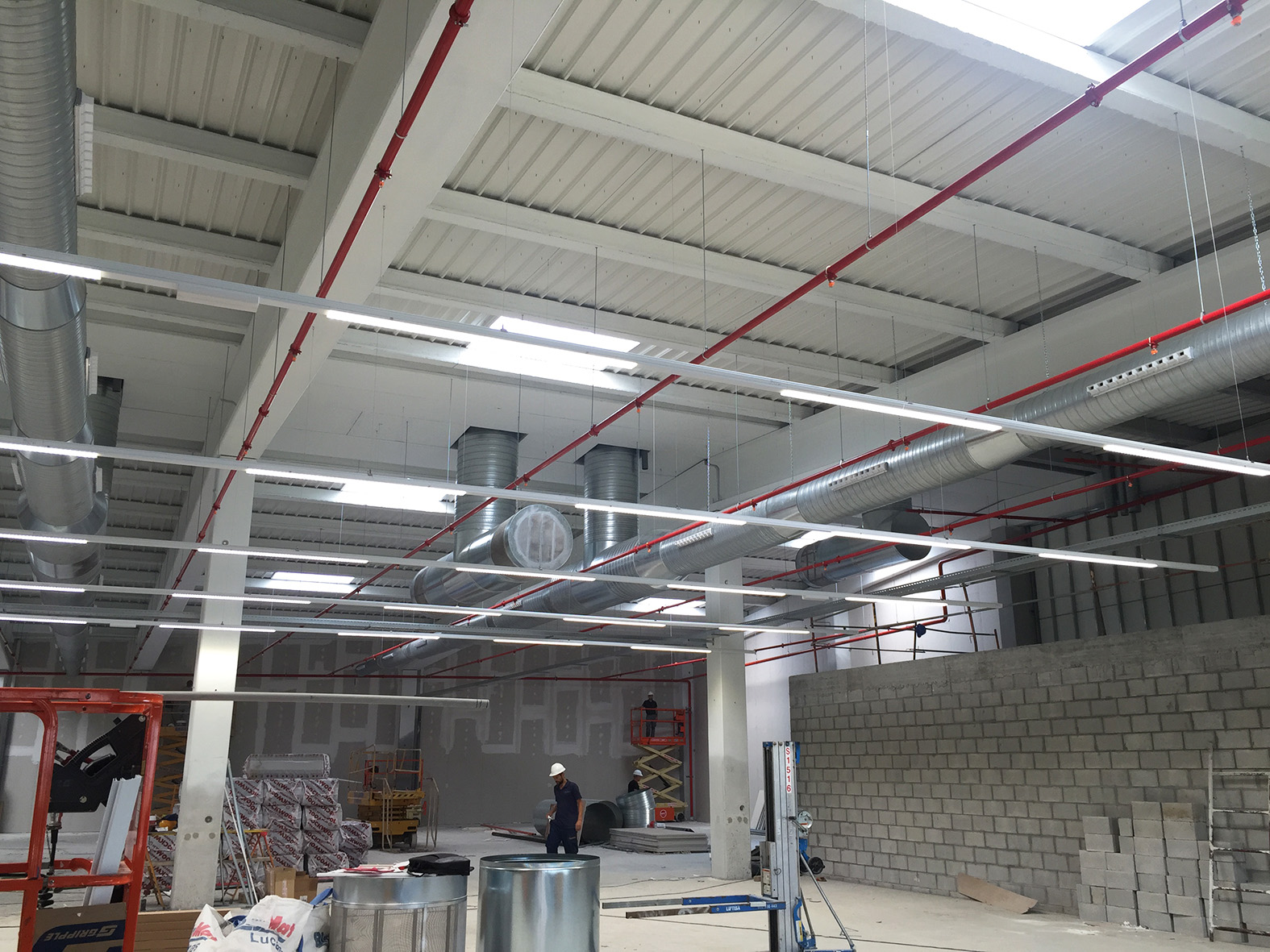 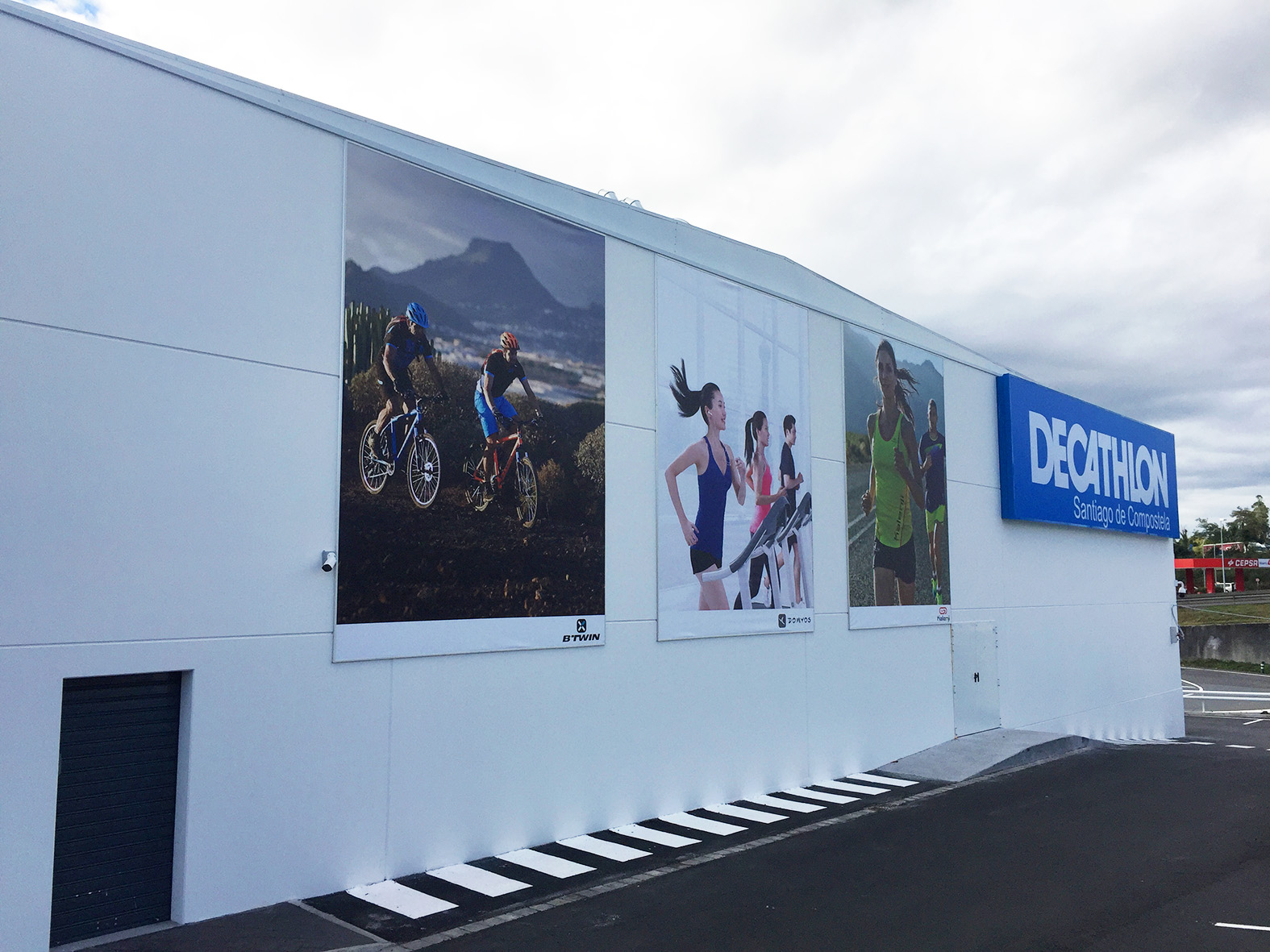 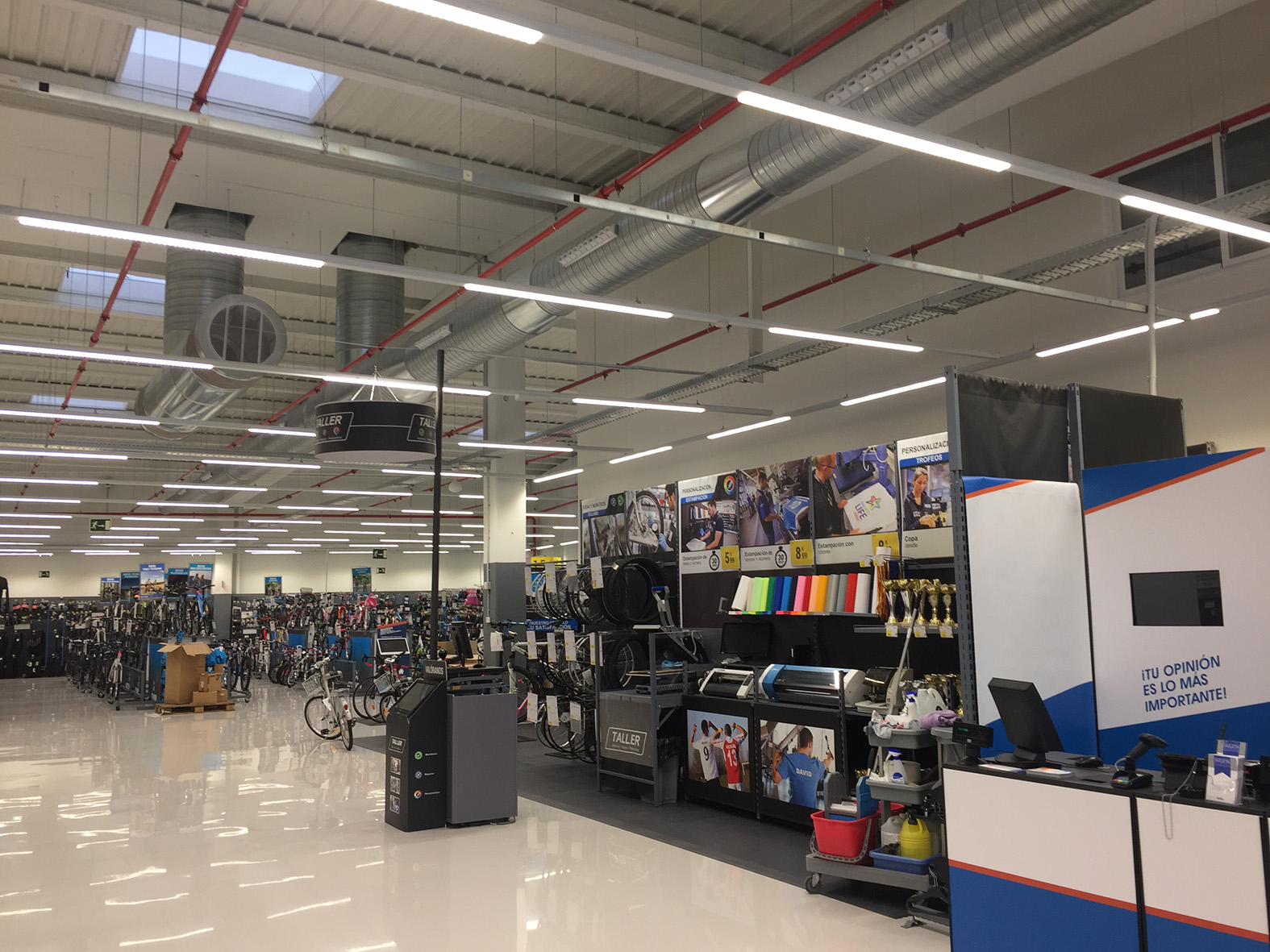 On October 10 2016, Decathlon re-opened its store in Santiago de Compostela after works to increasing the square footage of the selling area as well as renovating the staff facilities.

The store, which had a total footage of almost 2.900m2, was enlarged by 1.250m2, and can now offer the best of its products on 3.600m2 (without including the staff facilities). Moreover, the parking lot was increased to 300 spaces, with 85% in a multi-storey parking.

This increase of the store footage, first thought in early 2015, is one of the largest projects GMD Solutions developed for Decathlon. Our company advised the French brand during the whole process from the design to the realization of the works by the building owner (Decathlon only rents the facilities). GMD Solutions also realized the different projects required to carry out the works. The project was quite complex since the works had to be done while the store remained open to customers, as usual.

The projects developed by GMD Solutions are the followings: