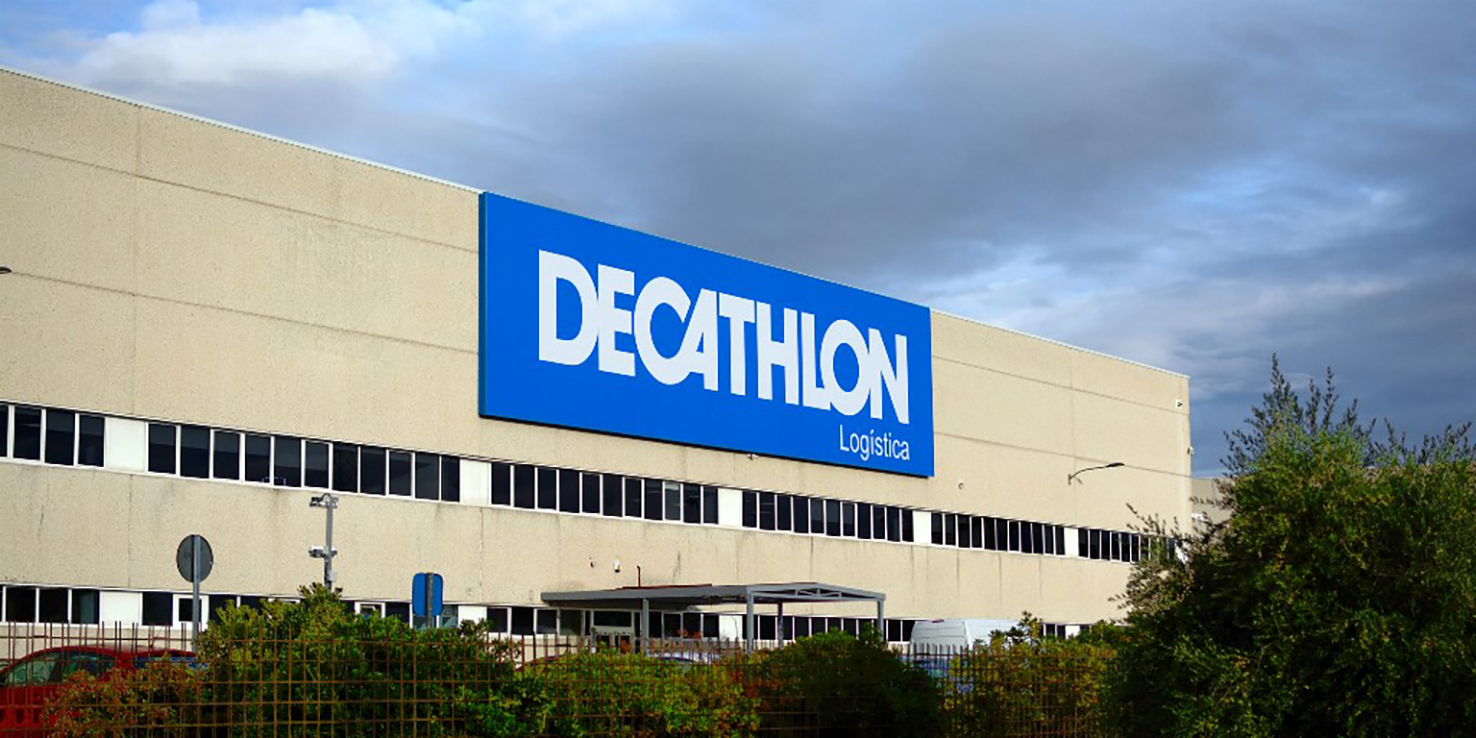 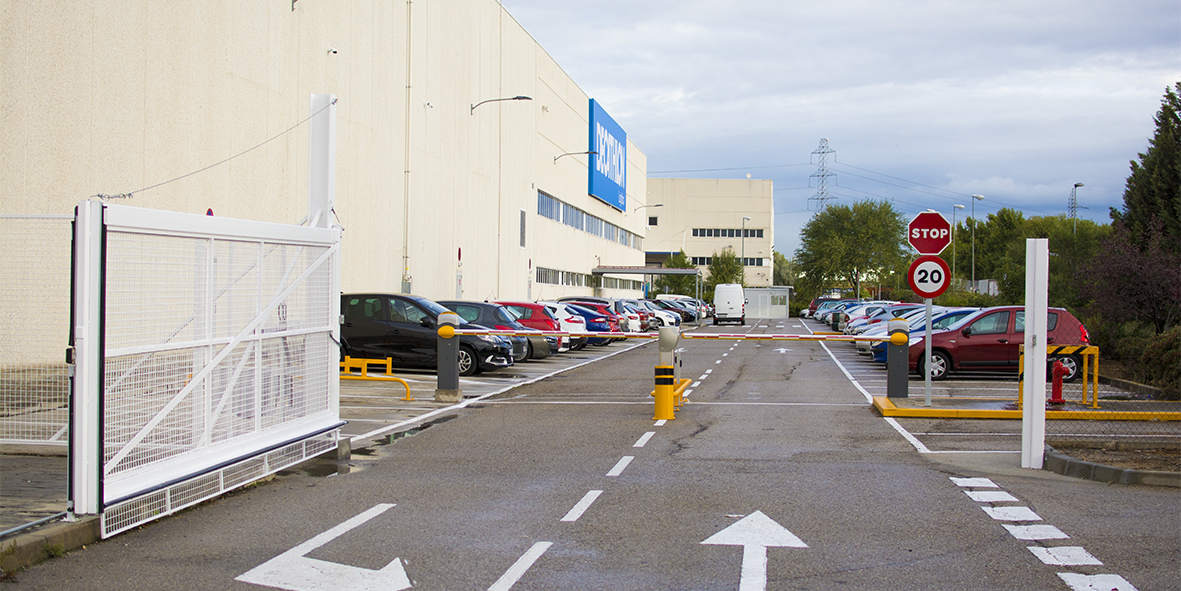 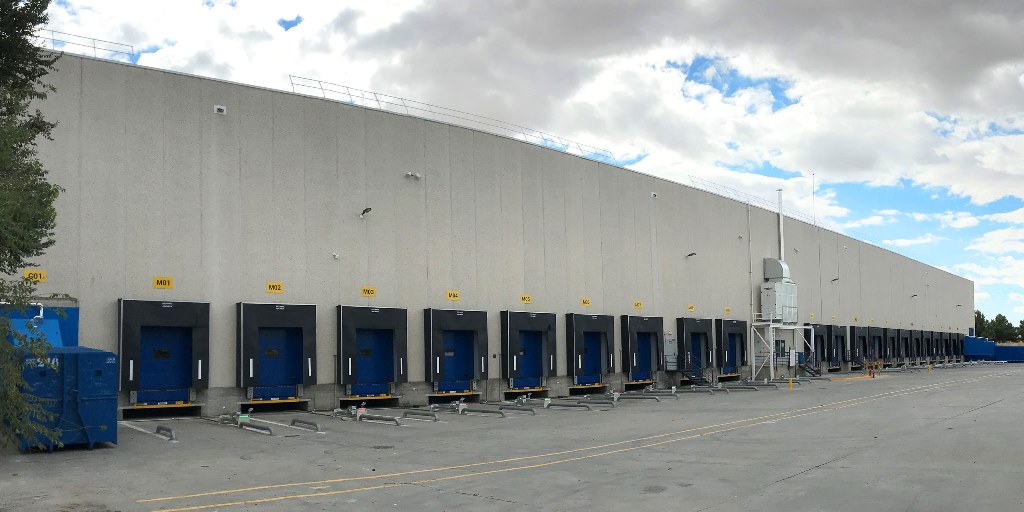 On October 8, 2018, after 5 months of work, the first boxes of the new Decathlon Supply Logistics Center in Madrid Sur began to leave. The new CLA of the French multinational, the second in the Getafe municipality, will serve about 30 stores in Castilla-La Mancha and the Valencian community.

It is a renovated building that had closed its doors in 2013. Due to its significant growth in the Iberian Peninsula, Decathlon needed to expand its storage capacity to supply its stores throughout the country. This work began in April 2018.

GMD Solutions led and developed this project, holding the tenders for the selection of the companies taking part in the refurbishment and acting as project management of the construction. The building, which is very unique within the Decathlon warehouse space in Spain due to the presence of a mezzanine or mezzanine floor, has a surface area of 25,476m2, including 957m2 of offices and social establishments and 5,731m2 of a mezzanine.

Among the performed actions, the company Creavi completely renovated the roof of the CLA Madrid Sur, placing a TPO on top of the existing roof, thus improving the insulation of the building. The old polycarbonate skylights were removed to install new SunOptics skylights, which radically improved the natural lighting inside the building. In the same way, the ventilators were replaced by a compressed air-operated system that allows the opening for ventilation of the building (free-cooling).

The developed civil works were also colossal, starting with demolition and dismantling. CC3 Archi replaced the old flooring in the offices and staff rooms with stoneware tiles, the PVC flooring in the mezzanine was replaced with a more resistant one, all the rooms were painted, including the walls of the building, and all the doors were replaced (wood, fire doors, evacuation doors, etc.). The concrete floor of the building was cleaned up and the horizontal painting was renewed (roads, no-storage areas, pedestrian traffic lanes, etc.). Twelve life centers were installed in different parts of the logistics area to improve the development of the activity. In addition, special A-Safe brand protectors were set up to absorb possible machine collisions, improving worker safety.

A new entire electrical system was installed in CLA Madrid South by Somains. Also, Trilux LED luminaires were installed throughout the building. This change not only allows considerable electrical savings, but also greatly improves the level and quality of lighting. A fiber network with more than 425 data points and more than 150 Wi-Fi antennas was installed. The electrical panels and sub-panels and the electrical connections were upgraded with a total of more than 60 km of cables.

The warehouse formerly had 20 docks plus one that was disabled. All 21 doors were changed to automatic models, and all 21 walkways were habilitated by Assa Abloy. These new docks, coupled with SystemBlock brand chocks, ensure optimized and safe loading and unloading of trucks.

The CLA Madrid Sur is the first logistics warehouse built by GMD Solutions. However, it is not the first work for Decathlon. In fact, we opened 10 stores for the French group, including Ciudad Real, Ávila, Berango, the expansion of Santiago de Compostela, Villanueva de la Serena, Princesa and Cádiz.

We also develop projects throughout the Spanish territory for other companies in the retail sector, such as Worten, Hugo Boss, and Alcampo. We recently opened a retail park in Alcorcón.

For more information about our services and projects, you can consult our website and social media: Facebook/Twitter/LinkedIn